Banbury Folk Club. 19th January, 8pm Coach and Horses PH, Butchers Row. OX16 5JH. Lauren South has previously performed at the club as half of ‘As The Heron’. Tonight she is doing a solo set but, may bring a few of her friends along. A singer and multi-instrumentalist whose self-penned and traditional songs have gained her a reputation as one of Warwickshire’s up and coming folk musicians. A mixture of tenor guitar, fiddle, piano and shruti box provides backing for honeyed vocals.

Internationally renowned singer/songwriter, Reg Meuross says: ‘I love Lauren’s voice! It has a distinctive and unique beauty that allows her to turn every word she sings into a kind of magic formula.’ 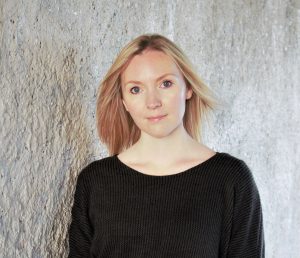