We are very pleased to welcome back the fabulous, Multi-instrumentalist, Anna Ryder to Banbury Folk Club. She has delighted us many times, in various guises (with Keith Donnelly and Supergroup IOTA) and this time we have a rare (for us) solo set from her. Her songs have been covered by many acts and artists, including Fairport Convention. Call the box office on 07845 821041 to reserve tickets.

We have not one, but two support acts for tonight:

Gracenotes – The four members of the group (from the Buckingham, Winslow & Banbury areas) performed as a guest spot in their choir’s concert last year to sing their version of the Sandy Denny classic ‘Quiet Joys of Brotherhood’. The fantastic response encouraged them to develop and perform as a group independently. Their sound is ‘a cappella’ versions of folk, traditional and contemporary songs based on 4-part harmony arrangements by group member Simon Hooper. They are really looking forward to their first performance at Banbury Folk Club!

Tim and Neil – Tim and Neil have been performing together for 2 years in the Buckingham area and a mutual interest in harmonies and acoustic guitar means their core range of music is cover versions from the 60’s featuring the great music of Simon & Garfunkel, Bob Dylan, CSNY, America, the Kinks & America. They also include later tunes from The Beatles, Rolling Stones, Fleetwood Mac, Gallagher & Lyle, Keane and other artists. 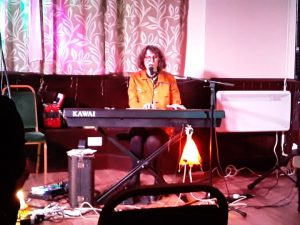 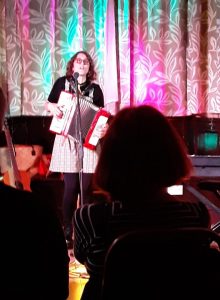 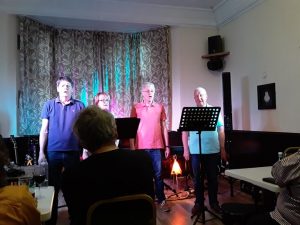 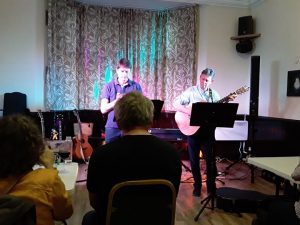