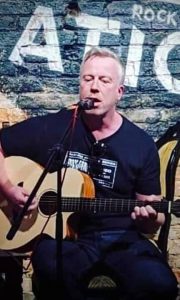 The Second half is from Dolly Mavies. With a unique blend of indie rock and alternative folk, Dolly Mavies has been likened to artists such as Florence and the machine, Daughter and Fleetwood Mac.

One of my favourites – Tom Robinson 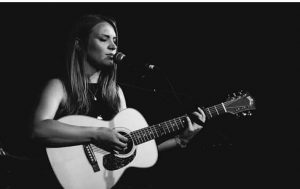 Support  is from Tess Jones. Mixing genres from Folk to jazz to form a unique voice TESS JONES has carved a unique spot for himself in the music industry with an impressive 15 album tracks on national radio, including BBC RADIO 2, BBC INTRODUCING, BBC RADIO 6, BBC Introducing and Absolute Radio. Live sessions include BOB HARRIS on BBC RADIO 2, BBC LONDON and BBC OXFORD.

Not to be ignored – MOJO 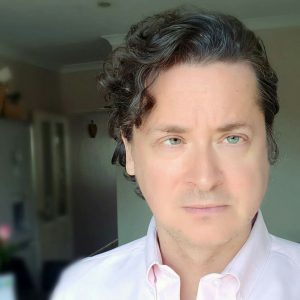