A double-header. Two established musicians, who are doing their own solo sets tonight.

Mike has been part of many bands, including The Linda Watkins Band and 60’s Jukebox. He is no stranger to the club and has played solo at our Festival Fringe events. He’s sure to get the audience singing along. 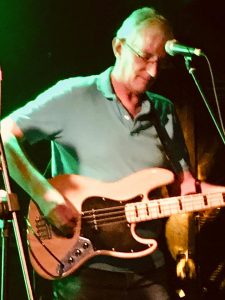 Marian is also no stranger to the club, having played solo and as part of Noah’s Cape. As well as covers, she does her own self-penned songs. 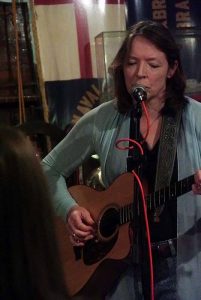