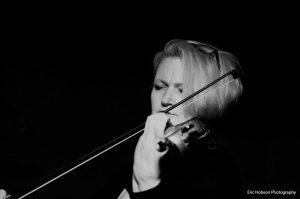 To open our new season, we are delighted to have Club Patron (or Matron, as Gerry Colvin calls her!) performing for us. She has been in numerous bands, such as Meet On The Ledge, The Jigantics, Colvin Quarmby and is currently part of both Folk Rock supergroup, TradArrr and the universally acclaimed trio, Iota, with Anna Ryder and Sally Barker. She is a singer/songwriter and multi-instrumentalist. Her solo album, Holding Space, is an absolute delightful debut album, taht everyone should have in their collection. She collaborated with fellow TradArrr member Gregg Cave, on their album People Like Us, which is also a truly fabulous album.